*News as of 6-26-09: Attending Mythcon 40 July 17-20 to present paper “Perilous Shores: The Unfathomable Supernaturalism of Water in 19th-Century Scottish Folklore.” Also, the Folkore and the Fantastic book was nominated as a finalist for the Mythopoeic Scholarship Award in Myth and Fantasy studies. http://www.mythsoc.org/awards/2009/ Will find out result on July 20. Looking forward to meeting some fascinating people there at Mythcon 40!
http://www.mythsoc.org/mythcon/40/

** Seeking agent/production/sales for the following scripts:

1.2012: Dawn or Darkness? (cowriter Mica Brown): A police detective, Lisa Ramos, in Malibu discovers she is the reincarnation of a Mayan Princess. She must save the world from a vengeful sorcerer who seeks to unleash an apocalypse at the end of the Mayan Calendar, Dec. 21, 2012.
2.The Eaters of Time: In the year 2177, a scientist  sends his cat one minute into the future–accidentally  releasing a mythological menace that threatens the very foundations of the universe.Perseus Dawson, a disillusioned government assassin, embarks on a time-travel adventure to overcome the evil.
3.The Good People: During a summer trip to England, Scotland, and Ireland, a High School class discovers that there is truth in folklore: they encounter ghosts, witches, the Devil, and “the good people” (fairies), all of whom have designs upon their bodies and souls.

4.Mind Shadows: A failed internet fortuneteller is recruited to work with a group of psychic prodigies in a remote-viewing intelligence program for national security. He discovers not only the secret agenda of a tyrannical general who is in league with dark forces but the truth of his own mysterious past.
***Also, currently looking for artists to work with me on the comic book/graphic novel: Astral Travel for Beginners. 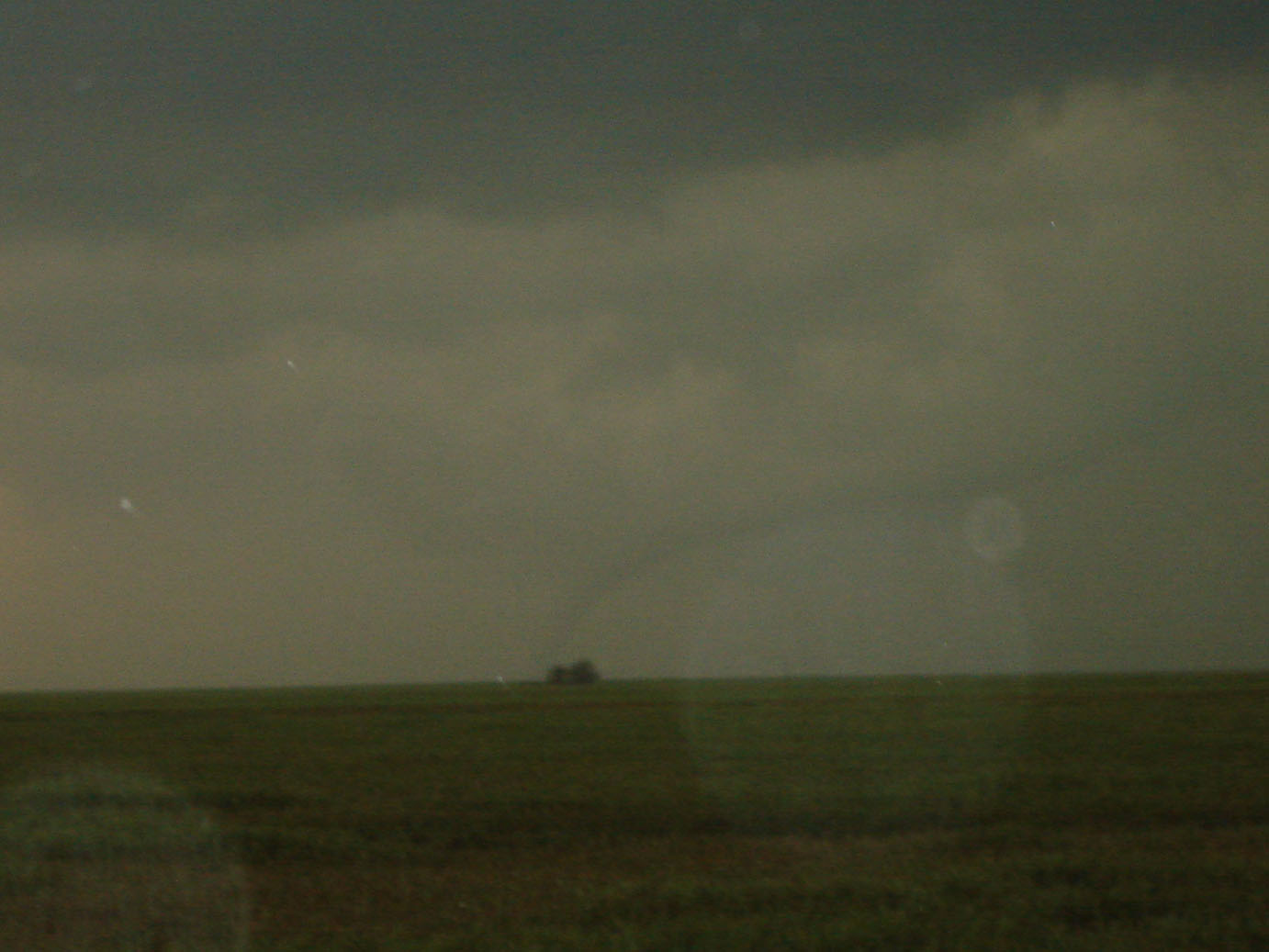